This was the first season for the Great Neck Park District Middle School Team.

The first season of the GN Park District's United Middle School Hockey Team finished with a BANG! They won the Nassau County championships on Tuesday, March 29, 2-1 in double overtime!

The participating teams are part of the NY Islanders High School Hockey League. The Great Neck United team is comprised of 5 - 7 graders from the Great Neck Public Schools, as well as 4 players from the Herricks School District.

In the first 3 minutes of the game, Dilan Greben (grade 7, GNNMS) scored the opening goal, with an assist by Ben Halpern (grade 7, GNSMS). The United Team remained scoreless for the rest of regulation play. After a scoreless 4 on 4, 5-minute overtime period, the teams proceeded to a 3 on 3 second overtime. Twenty-six seconds into the second overtime period, Ben Halpern won the face-off to Jaden Wang (grade 6, GNSMS) who went end-to-end to score the winning goal.

During the season, the United Middle School ice hockey players exhibited excellent teamwork which helped them reach the final win during the championships. Many thanks go out to Coaches Mark Abramson, Joe Calandra, and Frank Cilluffo, as well as to the administration of the Great Neck Park District including Superintendent Jason R. Marra, Ass’t. Superintendent Anthony DiDomenico and Great Neck Bruins Co-Hockey Director Dan Marsella. 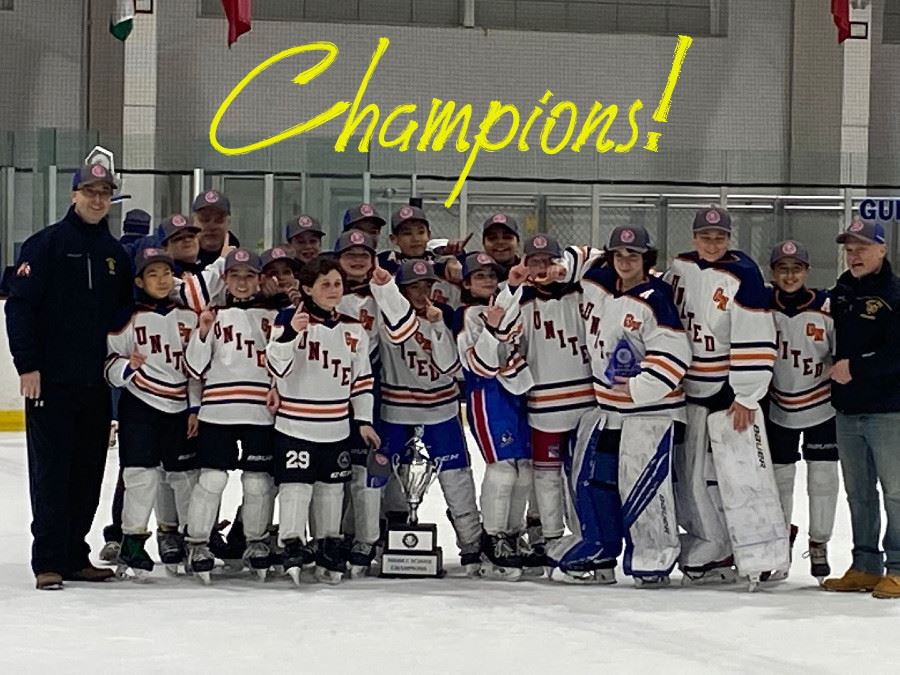 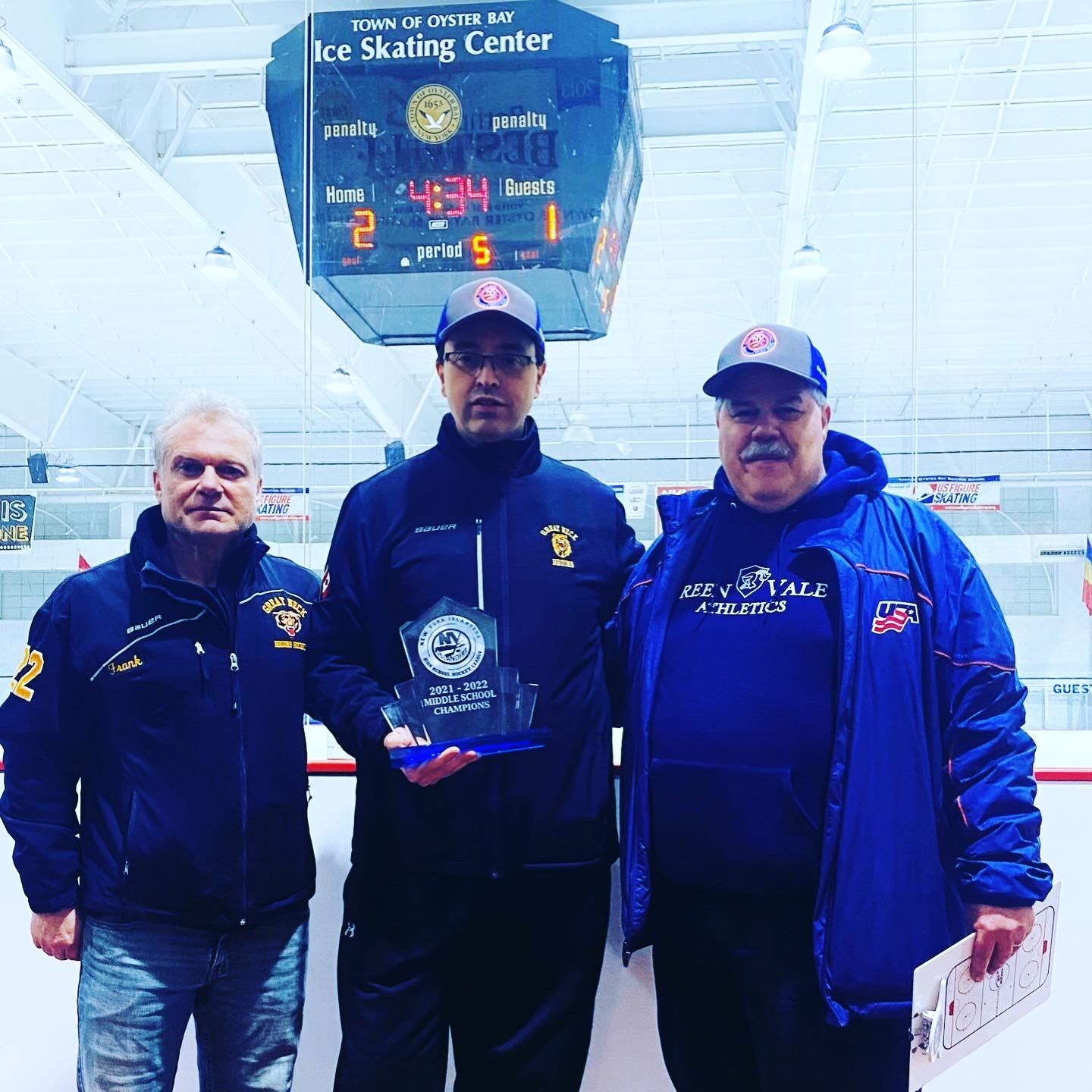 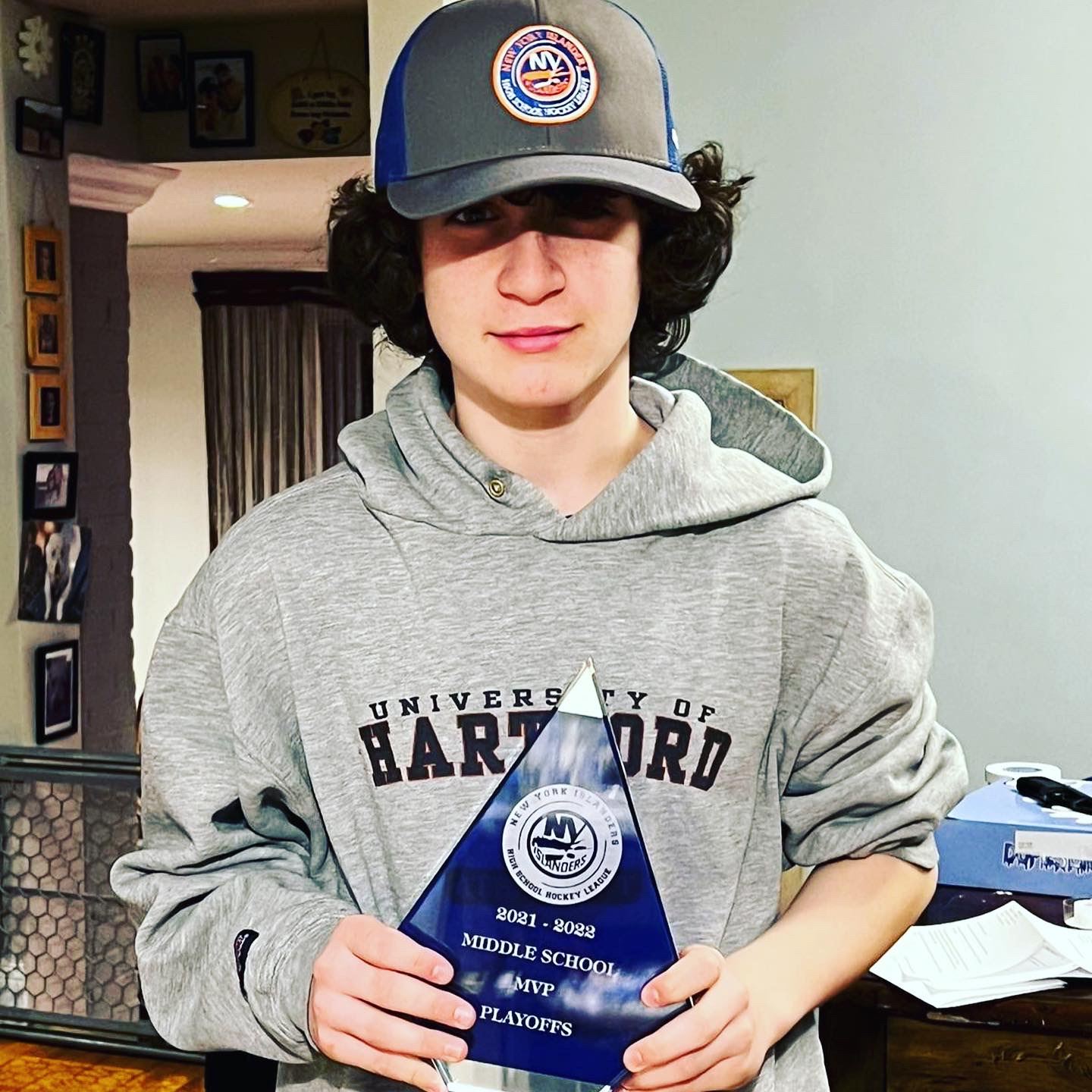 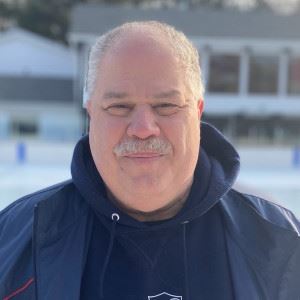 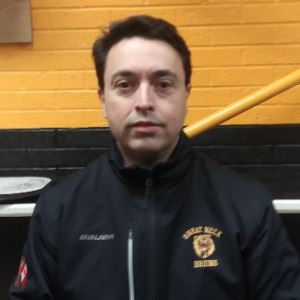 Q. Is Middle School Hockey defined as 5th, 6th, 7th Grade or just 6th, 7th Grade?A. 6th and 7th grade with the ability to utilize 5th graders only to complete your roster if needed.

Q. What membership will be required for each player to participate in the League?
A. All clubs and players are required to register with AAU.  The club fee as of today is $40 and the per player fee is $14.

Q. If we can not form a complete team are we able to merge with another school district?
A. You can request a merger for approval but it needs to be formally approved by the board.